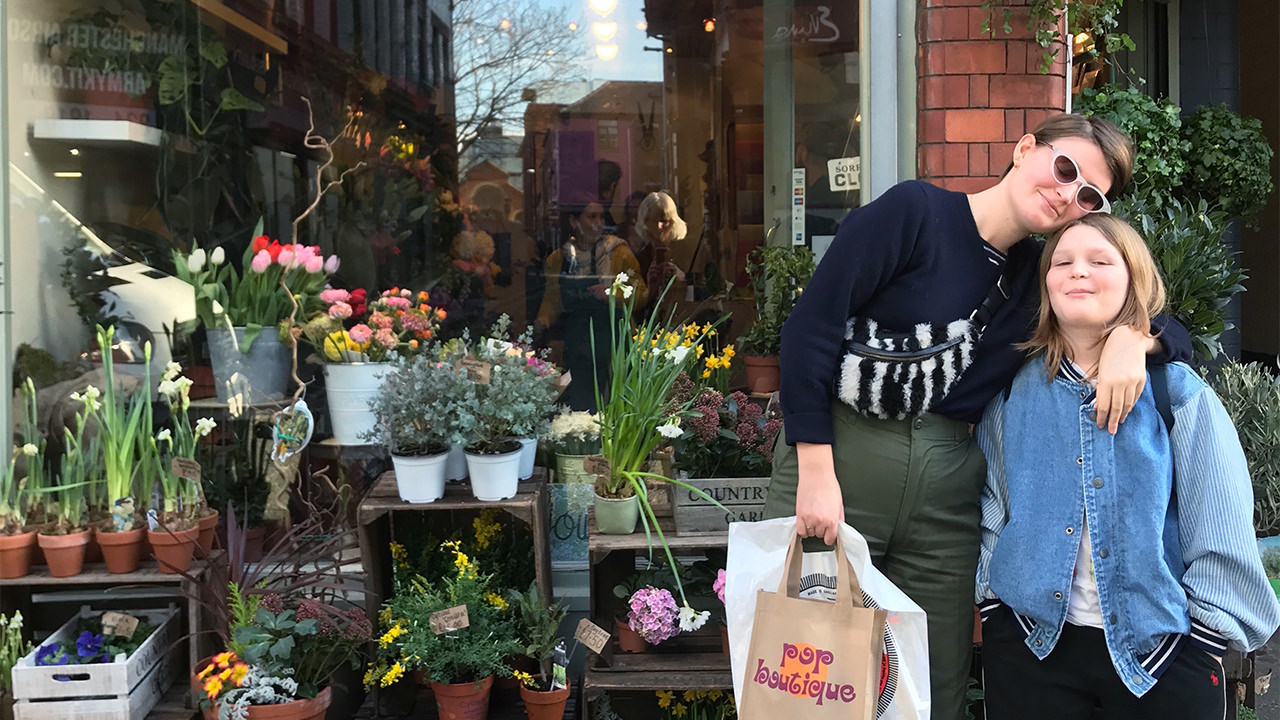 Family film-night is something that we all look forward to, and especially now, when we’re at home together more than ever before.

My family consists of me, my husband, my grown-up daughter and my 13-year old son. Three adults and an almost teen.

We’ve built up a small library of DVDs but in the days of ‘watch-on-demand’ subscriptions, we have Netflix, plus we sometimes make purchases on Apple TV.

Whenever we decide we want to watch a film, it can take up to an hour to agree on what to watch.

Arguments aren’t an ideal way to start a family film-night, but that’s what normally happens.

Not everything’s on Netflix, and the films on Film4 or Curzon tend to be arthouse films that are usually not suitable for younger viewers.

I don’t mind buying a film on AppleTV, but I don’t want us to do that every time.

At the start of Lockdown, I quickly realised that ‘family film-nights’ were going to be happening more regularly.

With all of us home, every day and every evening too, I knew we needed a ‘go-to’ list of films and  a system to stop all the arguments.

I came up with the idea of the Film Jar.

This is how it works.

I asked my kids to come up with a list of films they both wanted to watch.

It took about an hour, and there was a bit of arguing, but they came up with a great list.

They wrote the name of each film on a small piece of paper and folded it in half, like a raffle ticket.

We already own around half the films on DVD or else they’re available on Netflix.

All the film ‘tickets’ are in an old jam jar. My youngest made the label.

Now, when we want to watch a film, we simply take a ticket out of the jar.

This isn’t a complete list of all the films we own, or the ones we’d like to watch, but it is a list of the films we plan to watch in the next month or two.

If you are looking for a more comprehensive list of films to watch with children and young people, take a look at intofilm.org which has lists by topic and many other resources.

I would really recommend the ‘film jar’ as a great way to curate a list.

Making it into a ‘lucky dip’ rather than as a ‘my turn to choose’ can help avoid arguments, which is always helpful.

I hope this helps you enjoy your next family film-night.