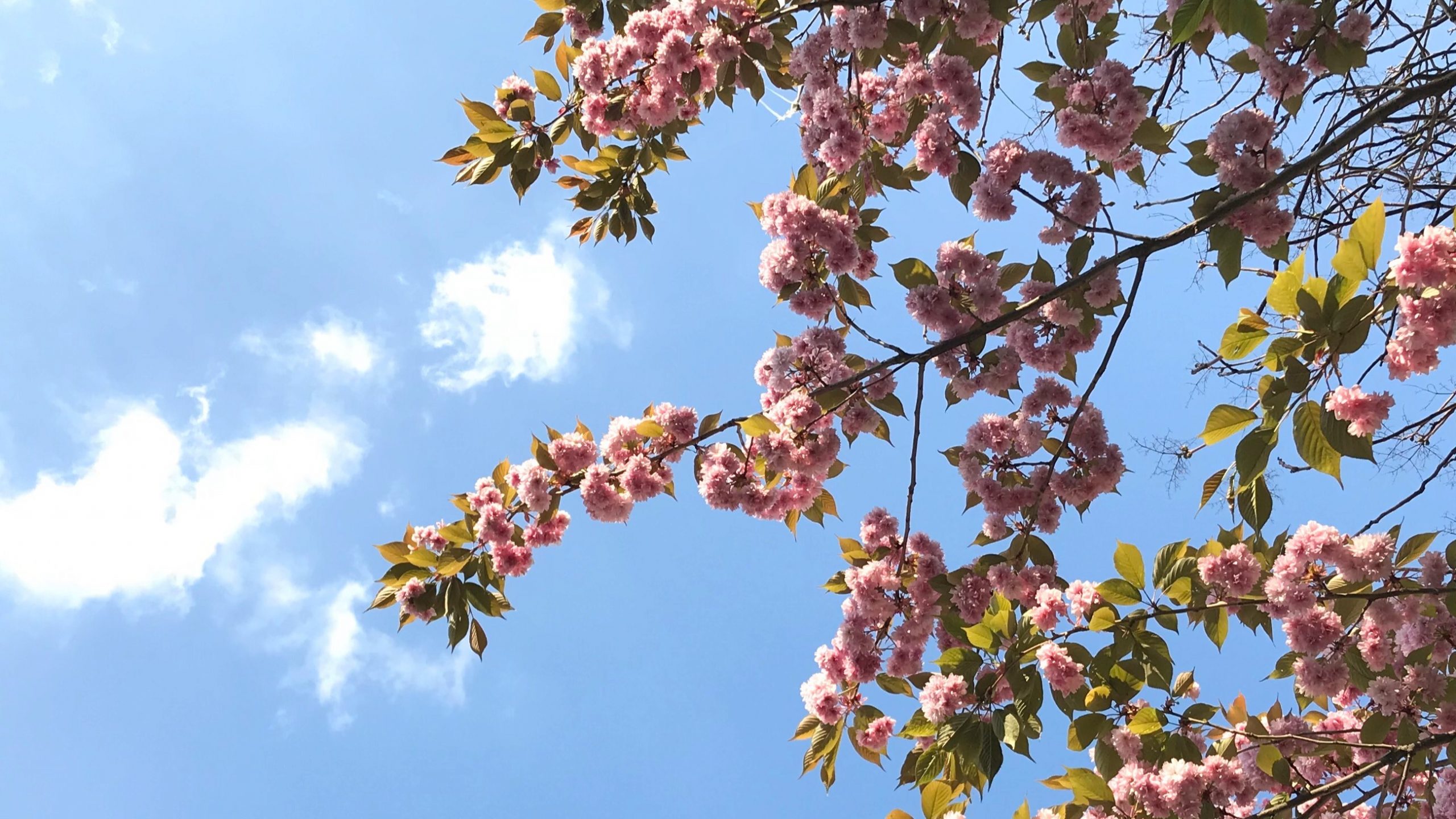 Dear people who are frustrated by non-stop sneezing

If you have hayfever allergies with non-stop sneezing, you’ll be used to getting strange looks from people. They’re ok at first, but when you are a couple of minutes into your sneezing and you still haven’t stopped, they’ll be concerned.

You might need to take anti-histamines to get it under control, which is fine if it works for you, and if you don’t mind taking medication.

Anti-histamines are an over-the-counter medication designed to help people like you get on with your life during the summer.

It’s important to understand that hayfever is due to an over-reactive immune system and anti-histamines just mask the issue. Drugs don’t change the underlying pattern.

If your symptoms are mild, then there are some simple things that are worth a try.

‘Allergic sneezing’ by itself is a very mild allergy.

Here are a few things you can try:

Sneezing plus congestion with mild itching is both uncomfortable and irritating.

Reduce your exposure to pollen as described above, plus you might like to try one of these products:

Anti-histamines don’t always help when it’s this bad, even prescription ones.

Or, if they do help, they can make you feel heavy and tired.

This type of hayfever can benefit from natural treatment, but it needs to be targeted for it to work properly.

I worked with the Travelling Homeopaths Collective at Glastonbury festival a few times, most recently in 2019 and almost half of the people we saw came in with hayfever.

I remember one guy I treated came back the following day and told me I’d saved his festival!

The remedy he needed was Gelsemium. His symptoms were heaviness, extreme fatigue, itchy eyes and blocked nose. His eyelids were droopy and he had no thirst, despite the heat.

I’ve found in practice that many people who benefit from Gelsemium have taken many anti-histamines. This creates a kind of ‘suppressed’ hayfever picture, with heaviness and fatigue.

Another case from Glastonbury 2019 was a classic example of Nux Vomica.

The person who came in for treatment was in a hurry, wanted to be in and out as quickly as possible. He told me he’d been drinking and using recreational drugs since he’d arrived but his hayfever was preventing him from enjoying himself.

The remedy he needed was Nux Vomica. His symptoms were severe congestion and sneezing with itching in the ears and throat. He was impatient and irritable. He was craving spicy food, alcohol and coffee.

I’ve found in practice that many people who benefit from Nux Vomica are often hard-working high-achievers who’ve taken many types of medication including anti-histamines. They often suffer from headaches and digestive issues.

A case from my practice is a classic example of Nat Mur.

The person needing treatment had responded well to his winter hayfever prevention remedies, and rarely needed any treatment in the summer.

One year was different. I asked if we could talk on the phone. He didn’t have much to say at first, but opened up after a while. He told me he’d been upset by someone at work. The situation had been going on for a while, and he was trying to ignore it.

The remedy he needed was Nat Mur. His eyes were sore and itchy, and he was congested with a thick, clear discharge from his nose. He was very thirsty and confessed to a craving for salty food such as crisps.

I’ve found that many people who benefit from Nat Mur are sensitive, with high standards. They can be offended easily, and this can result in sore throats, colds and hayfever with congestion and mucus like egg-white.

And that’s not all

There are many other remedies I’ve not described here. There are too many to count really.

I studied hay fever intensively while I was at homeopathy college, and I’ve been using homeopathy to treat the symptoms of hay fever in my clinic, as well as at festivals such as Glastonbury, for almost fifteen years. [Related post: Effective Homeopathy for Hayfever]

Sometimes one remedy completely resolves all the symptoms, but more often it takes a few.

I take into account all the different aspects to the situation, not just the physical symptoms.

Summer mornings don’t have to start with sneezing and a box of tissues.

I’m often asked if I offer homeopathy for men. As you can see from my example cases, I work with men as well as women, and children too.

My preferred strategy is to give a course of homeopathic remedies in September, again in November and then again in January.

Homeopathic remedies help to de-sensitise the system outside of the allergy season.

Tracy cured my chronic hayfever and in doing so totally changed my life. I was at the stage where I was immune to literally every hayfever drug on the market including anything a Doctor could prescribe. I had tried injections, nasal flushing, you name it. All of it awful and expensive. Getting help from Tracy has been one of the best things that has EVER happened to me. Finally I can enjoy my life and my summers again.

If you feel you have tried everything and you are running out of options, feel free to get in touch so we can talk.

<
How I learned to treat hay fever effectively >