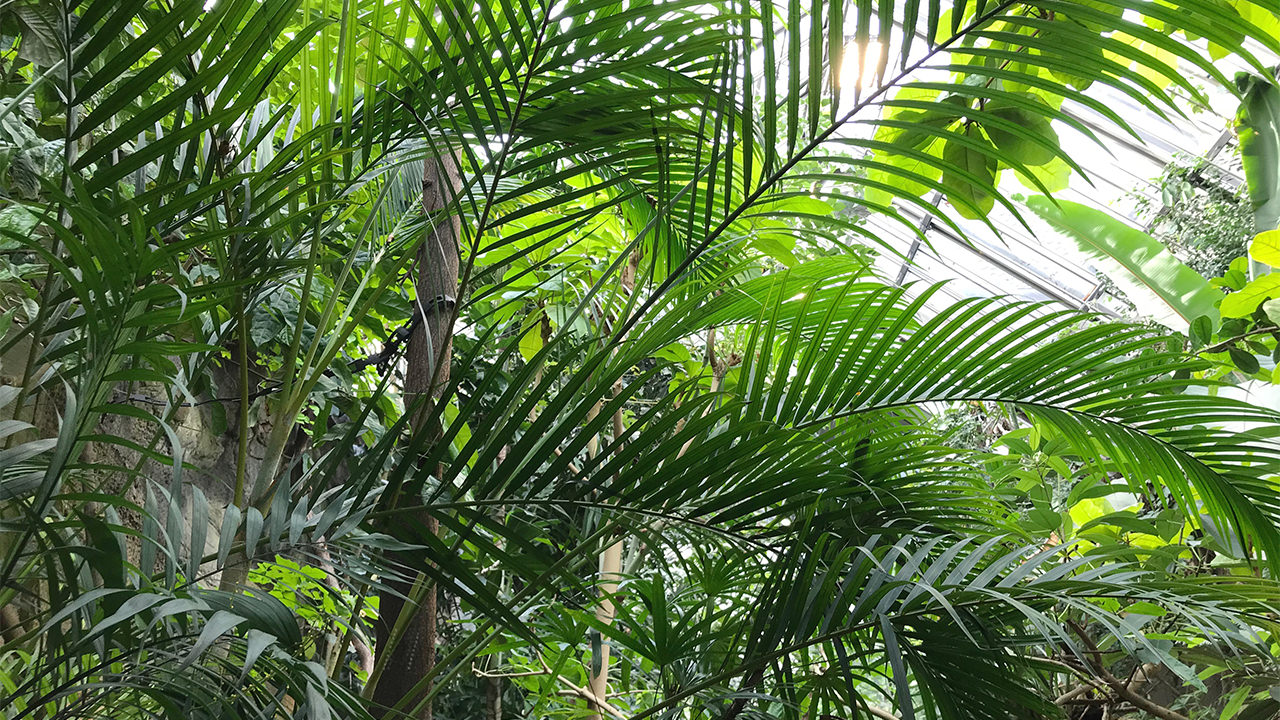 How antibiotics affect your gut

Antibiotics are medicines that have been used to treat infections in humans and animals for more than 50 years.

Whenever they are used, they alter human gut chemistry which has evolved over millennia.

Bacteria are not simply ‘bad guys’. We couldn’t exist without them.

In the human body, bacteria help with many vital functions.

They also form the main part of your immune system.

Antibiotics can genuinely be a life-saver.

Meningitis and Sepsis are two types of infection that can be life-threatening without antibiotic treatment.

There have been several times in my life when they’ve helped me recover from a potentially serious illness. Pneumonia, an infected wound and a UTI/kidney infection.

I’d never wish for a world where there weren’t antibiotics.

With the increase of antibiotic resistance, I’m thankful for alternatives such as homeopathy.

I’m also hopeful that science can help us to avoid a situation where antibiotics no longer work.

Antibiotics are prescribed for a wide range of health issues, including acne, UTI and upper respiratory infection.

The most common side effects are diarrhoea and thrush.

Regular courses of antibiotics can also be a cause of low immunity.

Increased antibiotic resistance can lead to a cycle of recurring infections.

Medical research has identified links between antibiotics and other chronic health problems that include allergy, candida, colitis, eczema and asthma.

These ailments are not usually life-threatening but they can be uncomfortable and can lead to prescriptions for other drugs.

The impact of antibiotics on gut health

Our bodies contain millions of different types of gut bacteria, all evolved to co-exist.

They communicate and support one another in a finely tuned ecosystem.

Modern antibiotics are manufactured in laboratories. They’re based on moulds and fungus microbes from a different eco-system that operates in a similar way to the human body – the soil.

When antibiotics are taken internally they wipe out a whole class of gut bacteria.

As a result, other species multiply, creating an imbalance.

The complexity of our gut flora means that a course of antibiotics can be counterproductive in terms of our health.

The more frequently they’re taken, the greater the impact.

Naturally available treatments such as herbs, honey, moulds and even excrement were used in early civilisations to treat skin infections.

In the late 19th Century antibacterial compounds were first studied in the laboratory by German scientist Robert Koch and French microbiologist Louis Pasteur.

A German-Jewish scientist and physician, Paul Ehrlich, developed a theory to describe the body’s immune response. He also discovered the first effective treatment for Syphilis in 1909.

Waksman discovered over 20 antibiotics during his lifetime, for which he won the Nobel Prize for Medicine in 1952.

British scientist Alexander Fleming’s experiments with the purification of penicillin discovered it to be effective at preventing the growth of Staphylococcus bacteria.

Meanwhile, scientists at Bayer Pharmaceuticals in Germany were developing the first drugs to treat Streptococcus infection.

In 1945 Alexander Fleming, Howard Florey and Ernest Chain were awarded the Nobel Prize for Medicine for their role in creating the world’s first mass-produced antibiotic.

The golden age of antibiotics

Between 1945 and 1972, life expectancy increased as antibiotics were used to treat diseases that previously were untreatable.

They offered a cure for serious illnesses such as pneumonia and diphtheria.

In addition, they prevented death due to infection following surgery.

The future of antibiotics

Antibiotics brought about a major health revolution, but there are rapidly growing concerns about overuse.

The US Department of Health estimates that half the antibiotics used worldwide are not correctly prescribed.

Bacteria have also responded by developing their own resistance to them.

Research is being undertaken to find alternatives to antibiotics.

One area of development is in bacteriophages – viruses that infect bacteria. This is still in the early stages but shows potential for skin treatments.

Anti-virulence drugs are another type of medication being studied. They work by disabling proteins that bacteria use to attach themselves to cells.

Homeopathy is an individualised treatment which can present challenges for research as it can be hard to compare to large scale studies.

The treatment of upper respiratory tract infections with homeopathy has almost 2000 small scale studies, for example.

These were critically reviewed as a group, and the findings were in favour of homeopathy – The US National Library of Medicine.

“A critical review of almost 2000 clinical studies of homeopathic treatment for upper respiratory tract infections concluded that homeopathy offered treatment that was ‘at least equivalent to conventional treatment’… in the light of antimicrobial resistance, homeopathy offers alternative strategies for minor infections and possible prevention of recurring URTIs.”

Prevention instead of cure

A natural approach is to re-balance gut flora along with detoxifying the liver.

These are important steps on the journey to rebuilding immunity after antibiotics.

Homeopathy is another helpful tool for people who are wanting to break out of a cycle of antibiotics.

Fermented foods, probiotics, herbal supports and a course of homeopathy can strengthen immunity and restore health.

“I highly recommend Tracy! I visited her earlier this year with chronic chest and cough problems and am happy to say that I am now completely better having been treated by her. She is an excellent listener and really takes the time to understand both your physical and emotional states to find the right remedies for you. Thank you again for giving me my life back!”

If there is anything here that sounds like something you’d like help with, please feel free to get in touch.

<
How homeopathy restored my immunity >